Start in the Middle

Conventional wisdom dictates that we start any endeavor at the beginning; fashion photographer Bill Bert is starting in the middle.

In the midst of a 26-year career on Wall Street, Bill discovered a passion for photography; he read books and visited various websites about shooting fashion. After taking a few workshops and buying the right gear, Bill joined a photography club that offered members the use of a studio where he began working with a hair, makeup and stylist team shooting models. With a full-time day job, Bill could only shoot on weekends and he learned from the mistakes he made along the way.

After the stock market crash in 2008 and seeing many of his coworkers laid off, Bill decided that if he ever lost his job, he would become a fashion photographer.  The big day finally happened a couple years ago and Bill lost his job; to most people, that would be a problem but Bill was happy—he could now pursue the photography career he wanted.

Come to Adorama on August 30th at 2:00pm to see Bill’s work and hear him talk about his journey to become a fashion photographer. 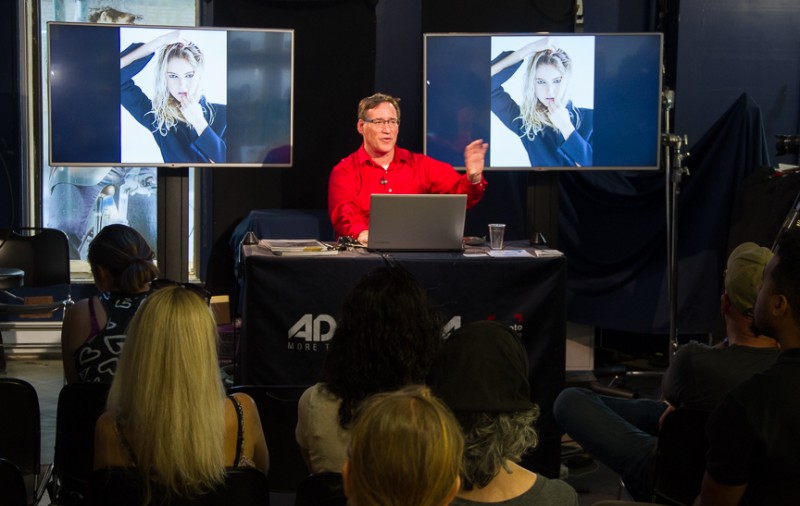 You missed an outstanding talk by Bil Bert. With absolutely no sugar-coating, Bill shared the details of his journey to become a fashion shooter, including lots of mistakes the audience now knows to avoid!  The APA|NY/Adorama "Emerging Photographer" series is not only a way for young photographers to learn how to break into the business, but serves as inspiration for even the pro shooters among us.

This is part of the APA|NY / Adorama “Emerging Photographer” lecture series. 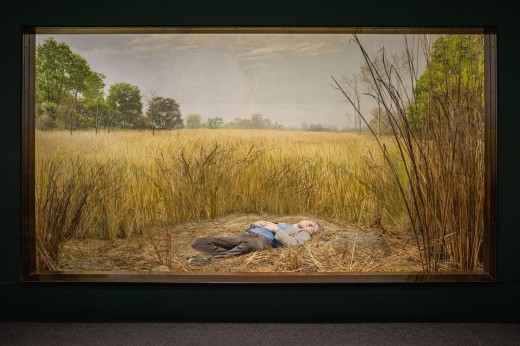