Reed Young is a New York-based commercial photographer. Through colorful portrait essays he tells stories of people and places that fascinate him, with a particular focus on those whose narratives typically live outside the spotlight. Recently these have ranged from the voice actors that dub popular Hollywood films into Italian, to a town that resides in a single building in rural Alaska. Reed’s stories have been featured by Time magazine, The New Yorker, NPR, The Guardian, and Wired. 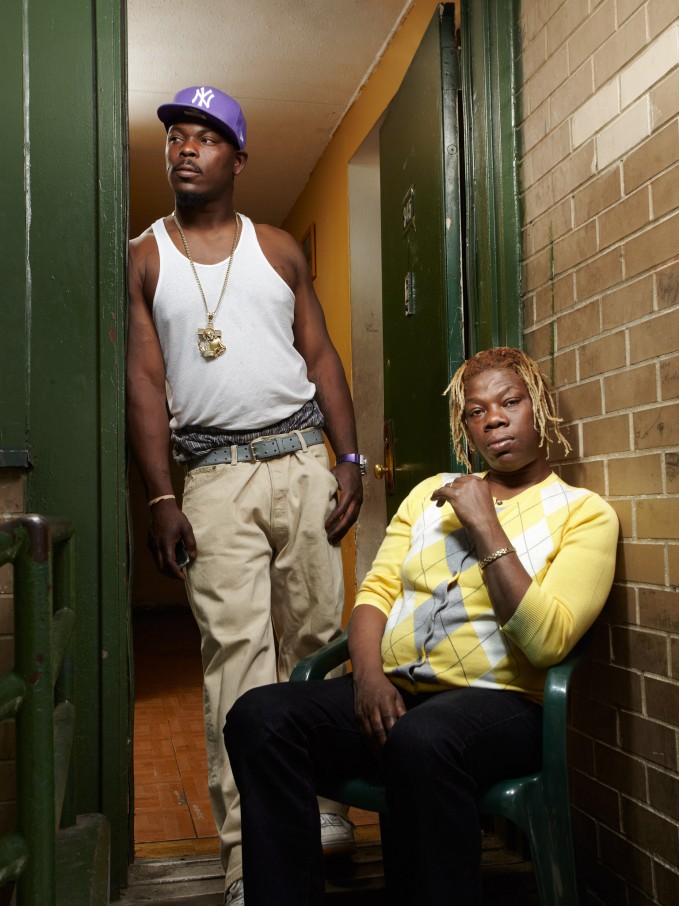 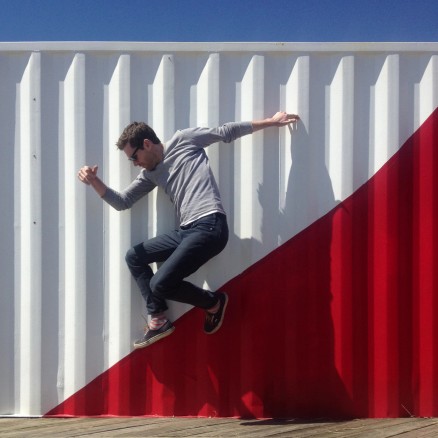