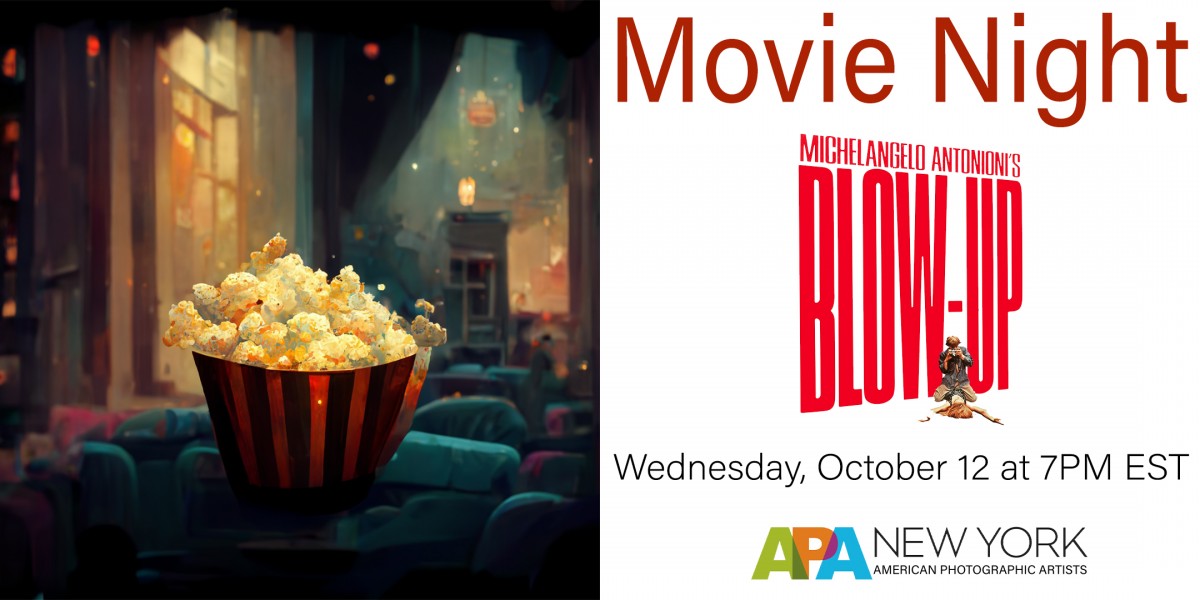 A﻿PA NY is kicking of its Movie Night Series with Michelangelo Antonioni's 'Blow Up' Wednesday,

A fashion photographer unknowingly captures a death on film after following two lovers in a park.

T﻿he film was nominated for 2 Oscars and won the Palme d'Or at the Cannes Film Festival. 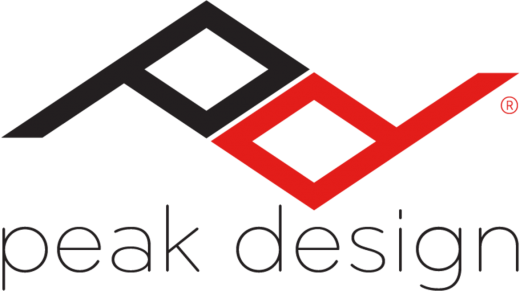 APA Members get a 15% discount from Peak Design