‘With her exceptional use of light, whose images capture both strength and vulnerability, Holden delivers work which is both desirable and commercial.’

Holden is known for her acute sense of detail, her consistency in understanding her client’s needs, and her ability to allow the process to flow flawlessly and with aplomb. A great collaborator, her self-effacing and low-key style brings out the best in everyone, resulting in images that tell the story as it should be told.

Michelle Holden’s projects cover the art, fashion and commercial sectors. Her photographs have been included in Women and Freedom, Beauty A Perception, From Fishnets to Ballgowns, Shoot The Chef and Hot In The City, and her recent clients include Covergirl, Speedo, Playtex, Berlei, Laura Ashley, Target, Neutrogena, Ray-Ban, Lands End, The Limited, Debenhams, Review, Metalicus, Oxford and Australian department store Myer. 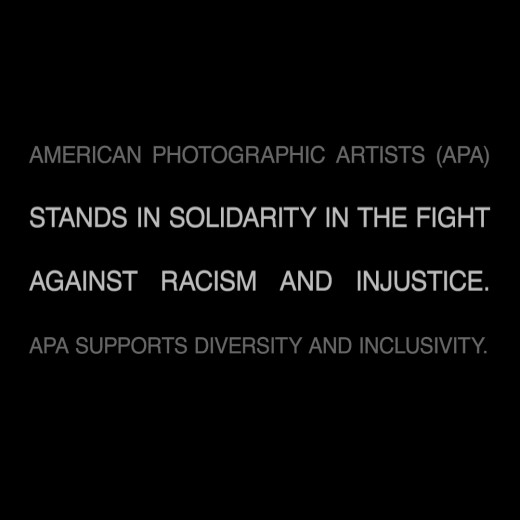