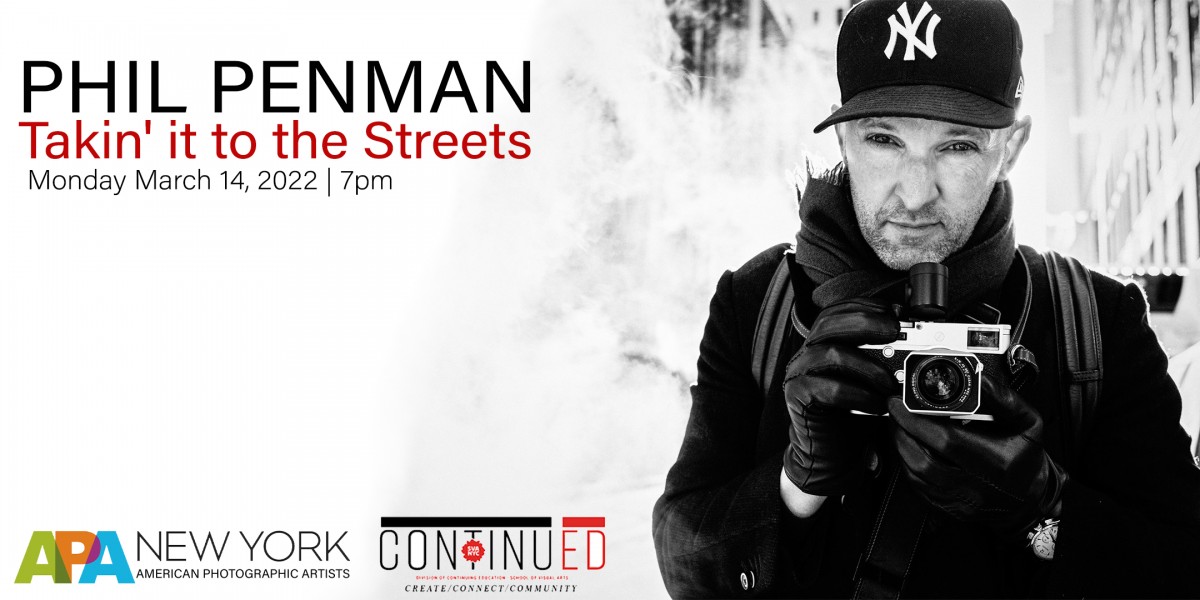 Join APA |NY's chairman Travis Keyes and guest Phil Penman in a discussion about what it takes to be a Street Photographer, finding your own personal style and one's voice as a photographer. Phil Penman will also be sharing some marketing tips and what helped him to have the Number one selling new release book on Amazon. 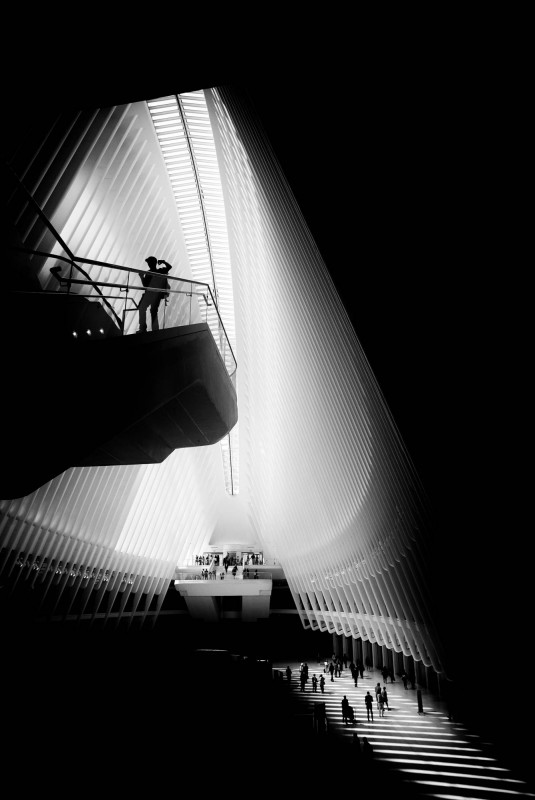 BIOGRAPHY
UK-born, NY-based photographer Phil Penman has documented the rapid flux of New York City streets for over 25 years. With clients ranging from People Magazine to The Daily Telegraph, he has photographed celebrated living legends, including Jennifer Lopez and Bill Gates, and captured historical moments such as the September 11th Terrorist Attacks. Penman’s distinctive style, versatility, and dedication to his craft has won him prestigious awards and exhibitions and distinction as one of the “52 Most Influential Street Photographers” alongside industry legends, Henri Cartier- Bresson and Sebastião Salgado
His debut book “STREET” launched as the Number 1 new release on Amazon for street photography, and has since become a best seller and featured at MOMA in New York. 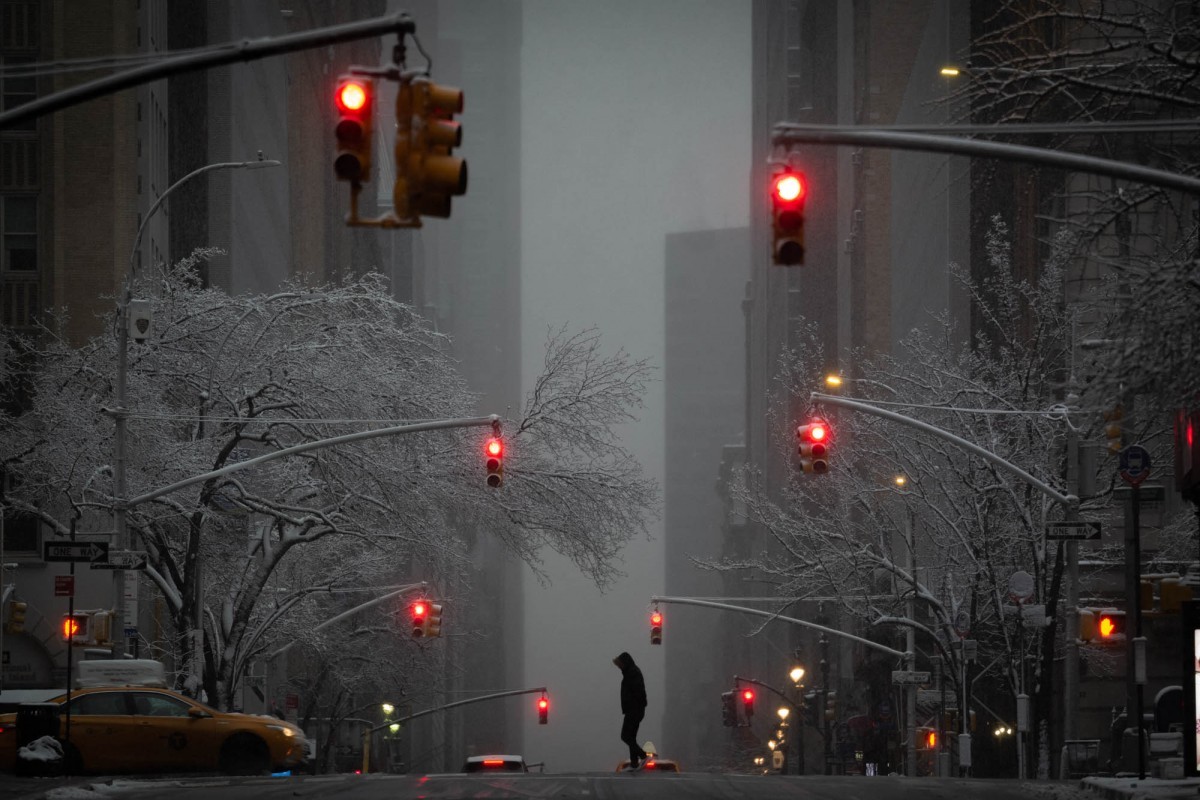