Inside the Studio with Dan Winters

Inside the Studio with Dan Winters

APASD welcomes Dan Winters back with a look into his philosophies and stories from a life spent behind a camera. Join this online conversation and hear Dan respond to questions about his photographs and his approach to making art: past, present and future. We invite you to participate and submit your questions for Dan to be answered in this exclusive online event. Be sure to register and submit all questions in advance to director@apasd.org by Wednesday, June 24th, at 6PM (PST) for consideration. Dan will address as many questions as possible virtually on Saturday, June 27th, at 3PM (PST.) 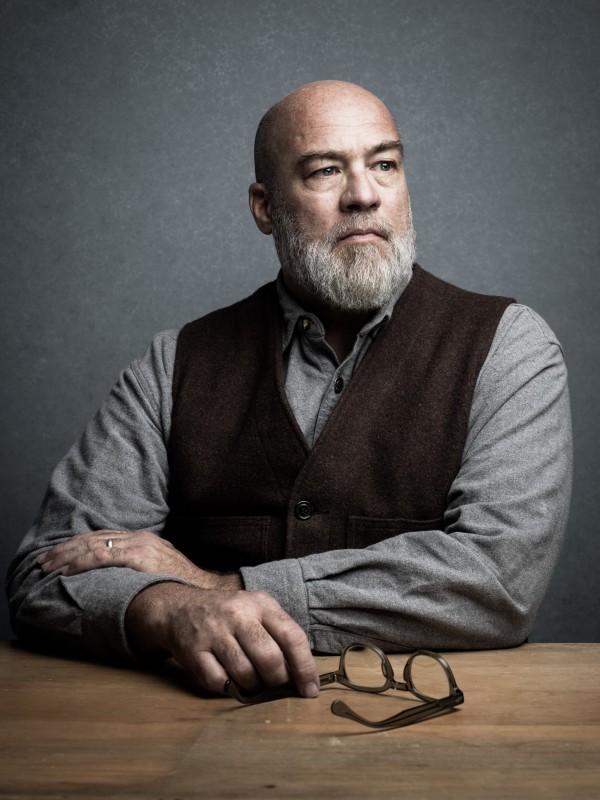 Dan Winters is an award-winning photographer who is best known for his celebrity portraits, photojournalism and illustrations. His work has been featured in a variety of publications including GQ, Vanity Fair, TIME, The New York Times Magazine, National Geographic, The New Yorker, Rolling Stone and WIRED. His range of clients include HBO, Amazon, Netflix, Apple, Microsoft, Samsung, Warner Brothers, Paramount, Universal, Sony, RCA and Interscope. He’s had multiple solo gallery exhibitions in New York, Los Angeles and a solo exhibition at the Telfair Museum Jepson Center for the Arts in Savannah. His work is in permanent collections at the National Portrait Gallery, Museum of Fine Art in Houston, the Telfair Museum and The Harry Ransom Center.
Aside from an impressive client list and overall body of work, Dan has a collection of photography books that chronicle his career in photography with one dedicated to his shooting 30 years of New York street photography. He currently splits his time between Austin, Los Angeles and Savannah Georgia with his wife and son.