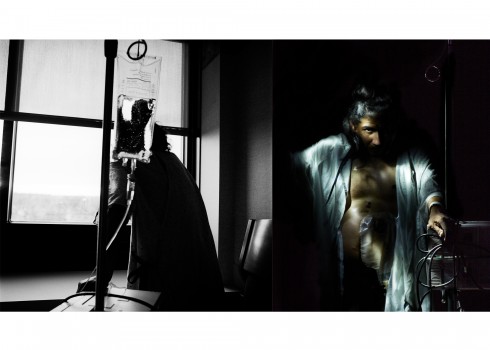 Tatsuro Nishimura and Ralph Vasquez met at the School of Visual Arts in the Spring of 2005. Not only did they have many of the same classes but also spent countless days together in the school studios developing their craft. Their friendship is bonded by the many strong work ethics they share. A strong mutual respect for each other as artists has always been present even though their photographic genres are totally different.

Originally from Japan, Tatsuro Nishimura is an award winning commercial photographer specializing in food, cosmetics, and fashion accessories. He has been photographing for Macy’s, Time Out, Bloomberg Newsweek, Epicurious, Prevention, among others. While his work has widely been seen within the commercial industry, he continues to pursue and develop a personal body of work.

Ralph Vasquez is a native New Yorker, born and raised in Bensonhurst, Brooklyn. Early on and in later years his creative development was fostered by his parents, but always pushed and challenged by his father thus igniting a passion for the arts. Since receiving a BFA in Photography from the School of Visual Arts, New York; he has continued his exploration of the portrait. George Lois, Jim Jefferies, are among some of the few photo essays he has done.

Illness marked the next photo project for this creative duo. For the past few years Tatsuro Nishimura has been documenting the physical decline of his close friend, family moments and private pain endured. In turn as Ralph Vasquez continued his downward spiral he too kept photographing, himself; and those around him who kept him alive time and time again. 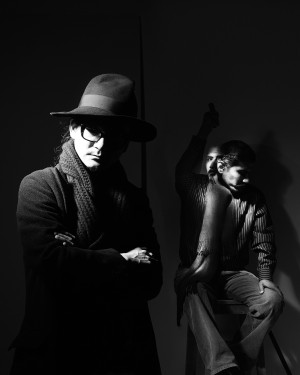