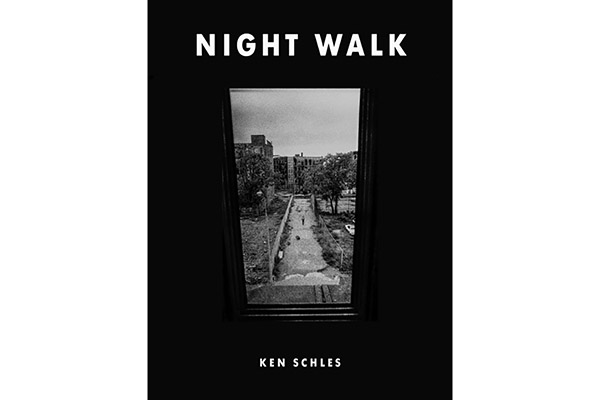 Ken Schles is the author of five monographs including Invisible City and Night Walk,both recently issued by Steidl. Exhibited by The Museum of Modern Art, noted by the New York Times Book Review, cited in histories of the medium (Parr/Badger, Auer & Auer, 10×10 American Photobooks) and issued by some of the foremost publishers of our time (Steidl, Hatje Cantz, Twelvetrees Press), Ken Schles’ books are considered “intellectual milestones in photography” (Süddeutsche Zeitung), “hellishly brilliant” (The New Yorker) and an “insight into the mind of a great photographer” (Hotshoe). NYFA Fellow Ken Schles has work collected in more than 100 museum and library collections throughout the world. More can be seen at www.kenschles.com

Twenty-five years after the printing of his seminal 1988 book, Invisible City, Ken Schles revisits his archive and fashions a narrative of lost youth: a delirious, peripatetic walk in the evening air of an irretrievable downtown New York as he saw and experienced it. Night Walk is a substantive and intimate chronicle of New York’s last pre-Internet bohemian outpost, a stream of consciousness portrayal that peels back layers of petulance and squalor to find the striving of a life lived amongst the rubble. Here, Schles embodies the flâneur as Sontag defines it, as a “connoisseur of empathy… cruising the urban inferno, the voyeuristic stroller who discovers the city as a landscape of voluptuous extremes.” We see in Night Walk a new and revelatoryUlysses for the 21st century: a searching tale of wonder and desire, life and love in the dying hulk of a ruined American city.

The new Steidl monograph, Night Walk, is a companion to Schles’ underground cult classic Invisible City (1988). Recently reprinted by Steidl, Invisible City is considered alongside Brassaï’s Paris de Nuit and Ed van der Elksen’s Love On The Left Bank to be one of the great depictions of the nocturnal bohemian experience of the 20th century. 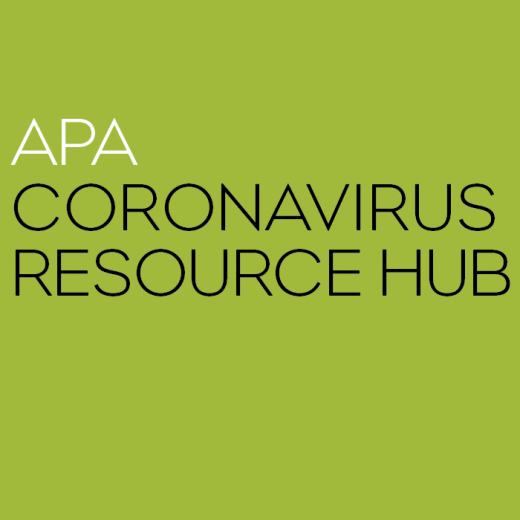