Thorsten Roth is a New York City based Photographer/Director shooting Fashion, Beauty and Celebs for Editorial, Advertising and the Music Industry. He is a graduate of the FH Bielefeld/Germany “Die Bielefelder Schule” where he studied Visual Communication Photo/Film Design.

The Smithsonian Institute accepted Thorsten Roth’s portrait portfolio of American Jazz Musicians that he photographed during his Paris time 1990-2002. The Boxing Brand Everlast has featured Thorsten‘s boxer-portraits created in the world renown Boxing Gym Gleason’s in Brooklyn. Among other projects he also shot the photography/video for Joan Osborne’s 2013 Grammy nominated album ‘Bring It On Home’. 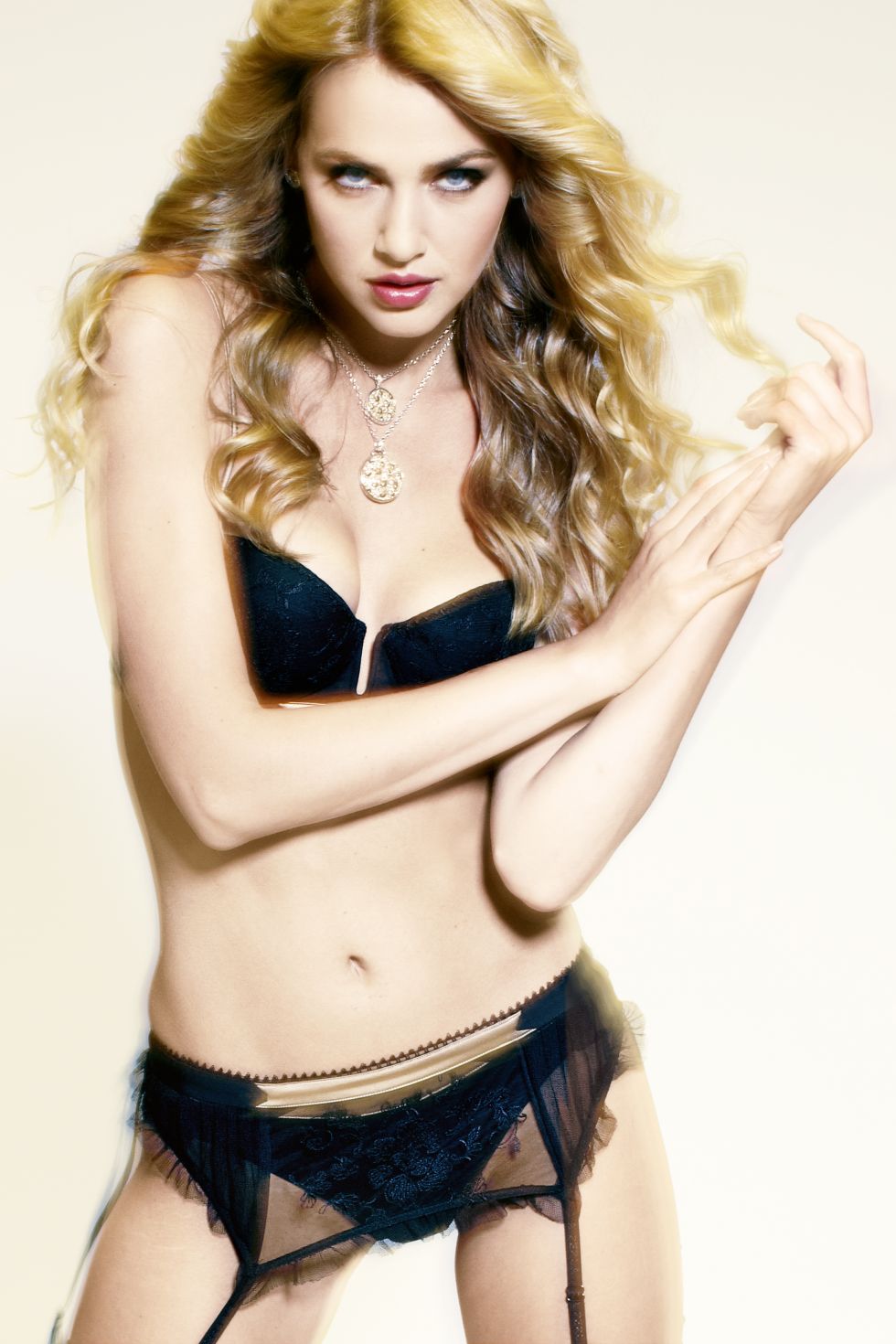 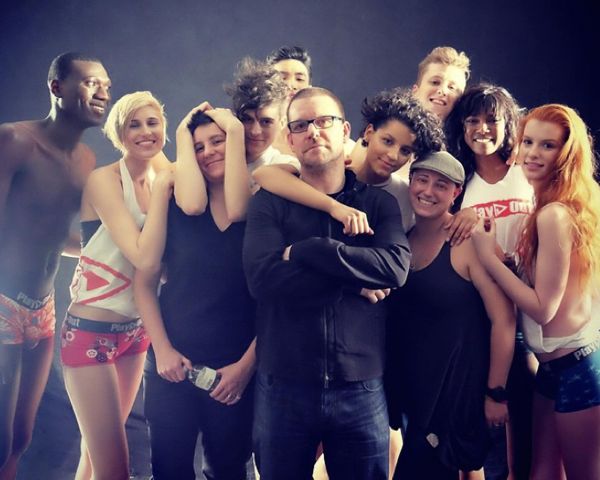 APA Partners with VSP for Vision...

VSP Individual Vision Plans were created as a division of VSP for people to maintain...