Our goal is to establish, endorse and promote professional practices, standards and ethics in the photographic community. We seek to mentor, motivate, educate and inspire in the pursuit of excellence. Our aim is to champion and speak as one common voice for image makers to the photographic industry in the United States and the World.

If you are a professional/emerging/aspiring/student photographer based in Connecticut, Maine, New Hampshire, New Jersey, New York, Ohio, Pennsylvania, Rhode Island, Vermont, get in touch and find out how joining APA|NY can help you and your business. Find out more about the benefits and requirements of joining HERE 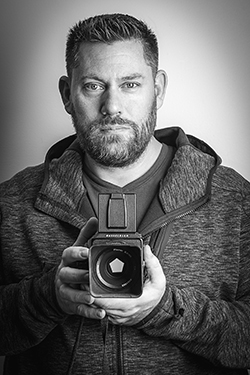 Having forged his path into the world of photography after a career in nightlife and entertainment, Travis brings a sharp and unique aesthetic to his work. Discovering a new sense of happiness and fulfillment, he founded Travis W Keyes Photography and EventsOne in 2014. He has been focused on growing his business, craft and client list ever since. With a quick look at his work (a who's who in fashion and celebrities), one can see why he is always in high demand. With his main focus on portraits and social media branding, Travis has recently become a Co-Hosts of AtL- Around the Lens- a weekly, roundtable, visual journalism show. Travis holds a BFA in Fine Arts from NYU - Tisch School of the Arts and attended ICP’s- International Center of Photography GS Program. In addition to his professional photography work Travis holds lectures, workshops and travel photo adventures around the world. 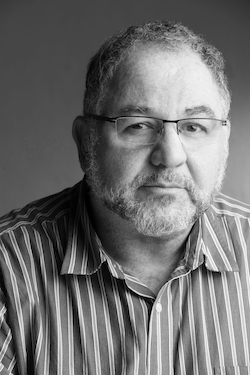 A year off before medical school turned into a 40+ year career in photography when Chicagoan Jack Deutsch came to New York.  Honed through years of experience Jack’s keen photographer’s eye and problem-solving skills have served clients large and small, from capturing the elegance of Geoffrey Beene’s haute couture to the story of a rescued animal at the ASPCA. 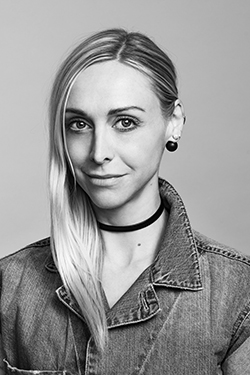 Kezi Ban is a whimsical fashion and commercial content creator. Her versatile proficiency as a photographer, director and editor allows her to work on projects that command a complete visual package. She likes to wear jumpsuits, does a breathing exercise with her subjects before each shoot, and brings humor everywhere she goes. 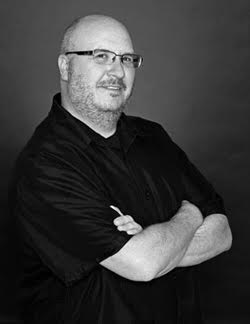 Jeremy Lips grew up in the midwest and started his career as a graphic designer. After making the decision to move into photography, he made his way to Rochester, NY where he attended the Rochester Institute of Technology. Then, 10+ years ago he packed up his things a second time and headed for NYC.  His photography combines 2 lifelong passions, theatrical lighting design and advertising. Jeremy offers a one-of-a-kind experience during the image making process.  His understanding of the ins-and-outs of the design process helps him visualize not just the resulting image, but how that image relates to and interacts with the final design concept. He has often been described as a visual problem solver with a keen eye for color and composition who creates images that exceed expectations and deliver results. 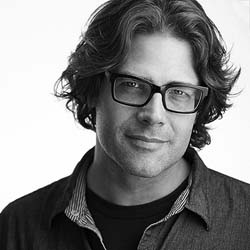 NYC based professional photographer shooting worldwide, specializing in creating dynamic, bold, people-oriented, conceptual photography and moving images. Eric’s images are striking, visually deep and carry a high production value. His international client base includes advertising agencies, fashion houses, editorial publications, luxury brands, and entertainment industry contacts. Eric's formal training began in 1995, when he started working with medium and large format film cameras at Brooks Institute of Photography in California. His interest in painting resulted in a BFA in Painting and a Masters degree in Studio Art. Eric moved to Spain in 1999, and in 2006, he started teaching Advertising Photography, Portrait Photography and Fashion Photography at a University near Barcelona. 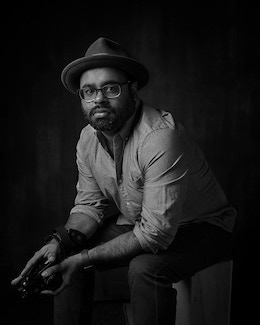 Chris Gampat is a human being that does things on the internet. He graduated from the School of Do Gooder Than Others with a Bachelors in Good. These days, he runs a site on the web (The Phoblographer) and stuffs his face with pizza. 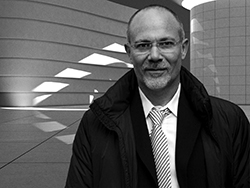 For nearly 15 years, not much has gone unseen by Alec Vianu’s eye. Whether it’s the innocence in the face of a 17 year old kid getting arrested in the (North Bronx), a pristine snowflake falling to its destiny on the city streets below, or the many faceless faces along canal street. As a photographer, Alec’s talent for turning the mundane aspects of urban city life into beautiful, human works of art can easily be seen. His work is varied, always capturing the story from within, bringing the characters, the landscapes, the emotion to the surface. When he’s not capturing the story from within, he lives and works in NYC while the next Vianu (his son) studies on the west coast, and sure to turn out just as creative.

The American Photographic Artists is a leading national organization run by and for professional photographers. With a culture that promotes a spirit of mutual cooperation, sharing and support, APA offers outstanding benefits, educational programs and essential business resources to help its members achieve their professional and artistic goals. Headquartered in Santa Fe, NM with chapters in Atlanta, Los Angeles, Chicago, New York, San Diego, San Francisco, Charlotte, the Northwest and Washington, DC, APA strives to improve the environment for photographic artists and clear the pathways to success in the industry. Recognized for its broad industry reach, APA continues to expand benefits for its members and works to champion the rights of photographers and image-makers worldwide.

APA began in 1981 as Advertising Photographers of America. In June 2010, the name was changed to American Photographic Artists the reflect the growing diversity of our membership.

Our founding members, educated through the school of hard-knocks, started APA with the vision of mentoring the next generation of visual communicators. Now in our fourth decade, APA provides the tools that help members navigate the complex world of commercial photography and run a smarter, more creative and profitable business.

Original board members included; Russell Kirk, John Pilgreen, Michael Raab, Larry Robins, Jim Salzano, Steve Steigman, Bill Stetner and Michael Weinberg. In June 2010, the name was changed to reflect its growing need for a moniker that more accurately represents is current and future membership. Whether one is an advertising photographer, editorial, fine art, landscape, architectural shooter, or any kind of photographer, affiliate or assistant whose commerce is the uniquely crafted image, then American Photographic Artists, still known as APA, is the organization which aspires to support your success in the photographic arts.

Site design/development by Mister, Base and South Pole Creative 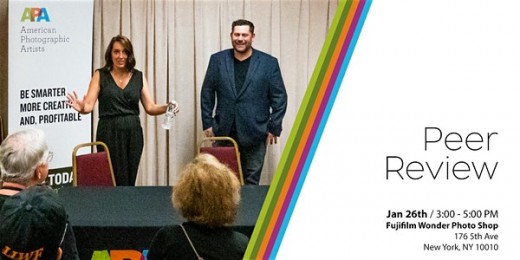 APA New York invites photographers to present up to 10 photos for an anonymous...

CLICK HERE to find out how to save money!