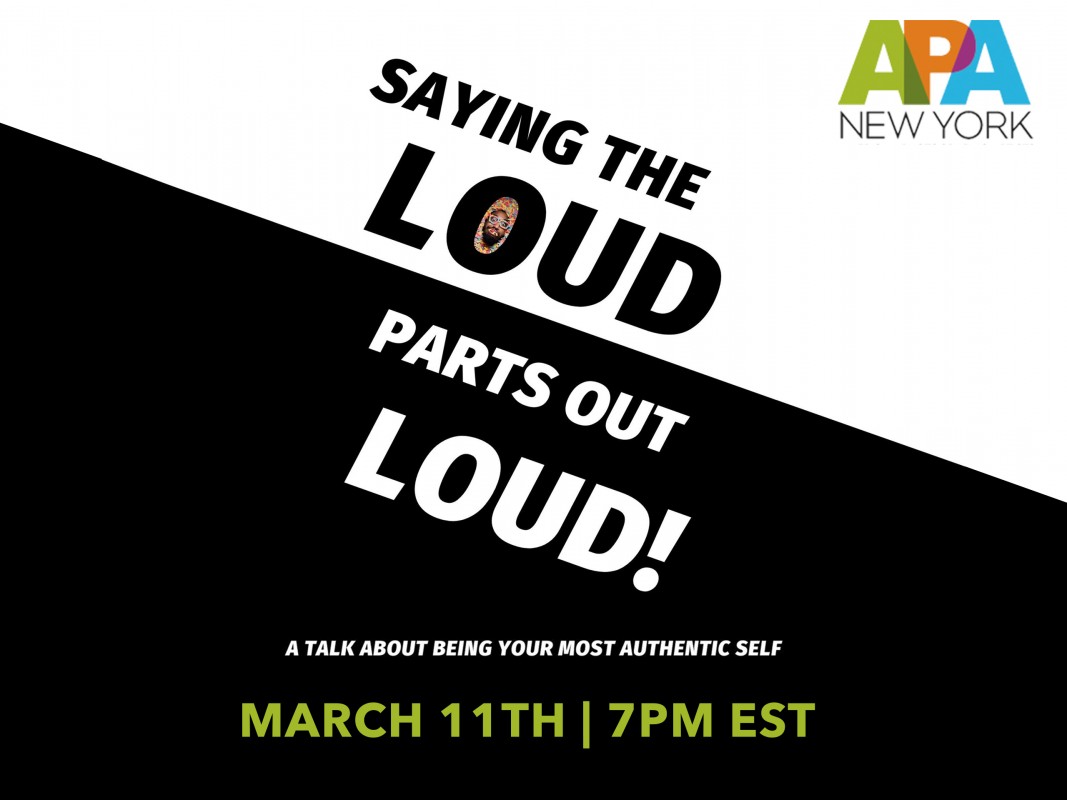 Have you ever walked into a space and realized that there isn't a single person in the room that looks like you? Did you change the way you spoke to fit in? Did you decide not to eat certain foods to avoid a stereotype? Did you hide pieces of who you were to make others feel comfortable? I've done this my entire life, because this is what you do to survive as a Black person in America. I'm excited to be speaking with you on March 11th about my journey of becoming my most authentic self and how it's been impactful for my art, my photography, my business, and most importantly for me personally. Come thru and be inspired to say your loud parts out loud.

Cornell Watson is an award winning Black photographer based in Durham, North Carolina. His photography is centered around sharing the stories of Black people. His work has appeared in national ad campaigns and in national publications such as the New York Times, Washington Post, ProPublica, T-Mobile, and Adidas. He is also the 2020 recipient of the Alexia Foundation grant for his award winning photo series "Behind the Mask" which has appeared on the Washington Post and was one of Buzzfeed News top photo stories of 2020. When he’s not creating photos, being the best husband in the world, or saving his two year old daughter from drowning in the toilet, you can find him sleeping in front of the Netflix “Are you still watching” screen.